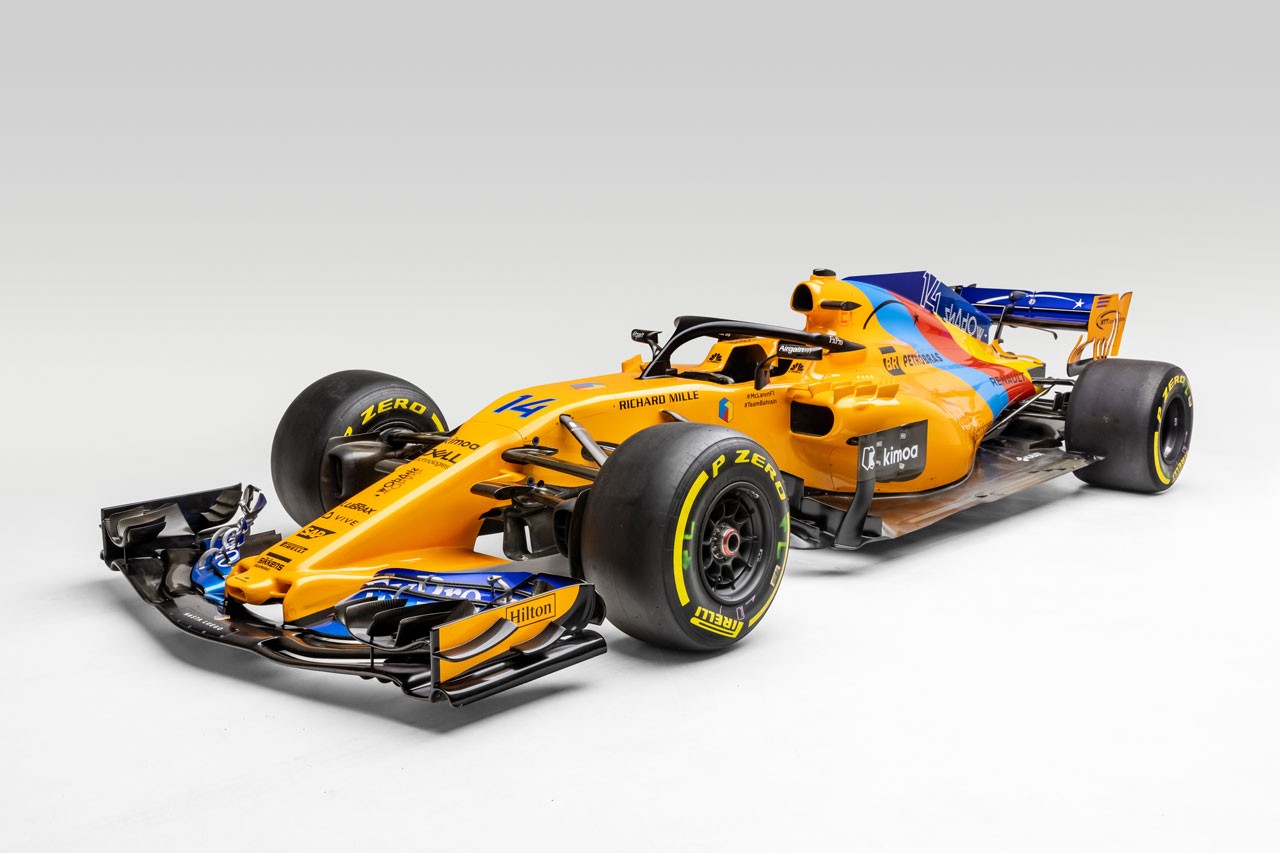 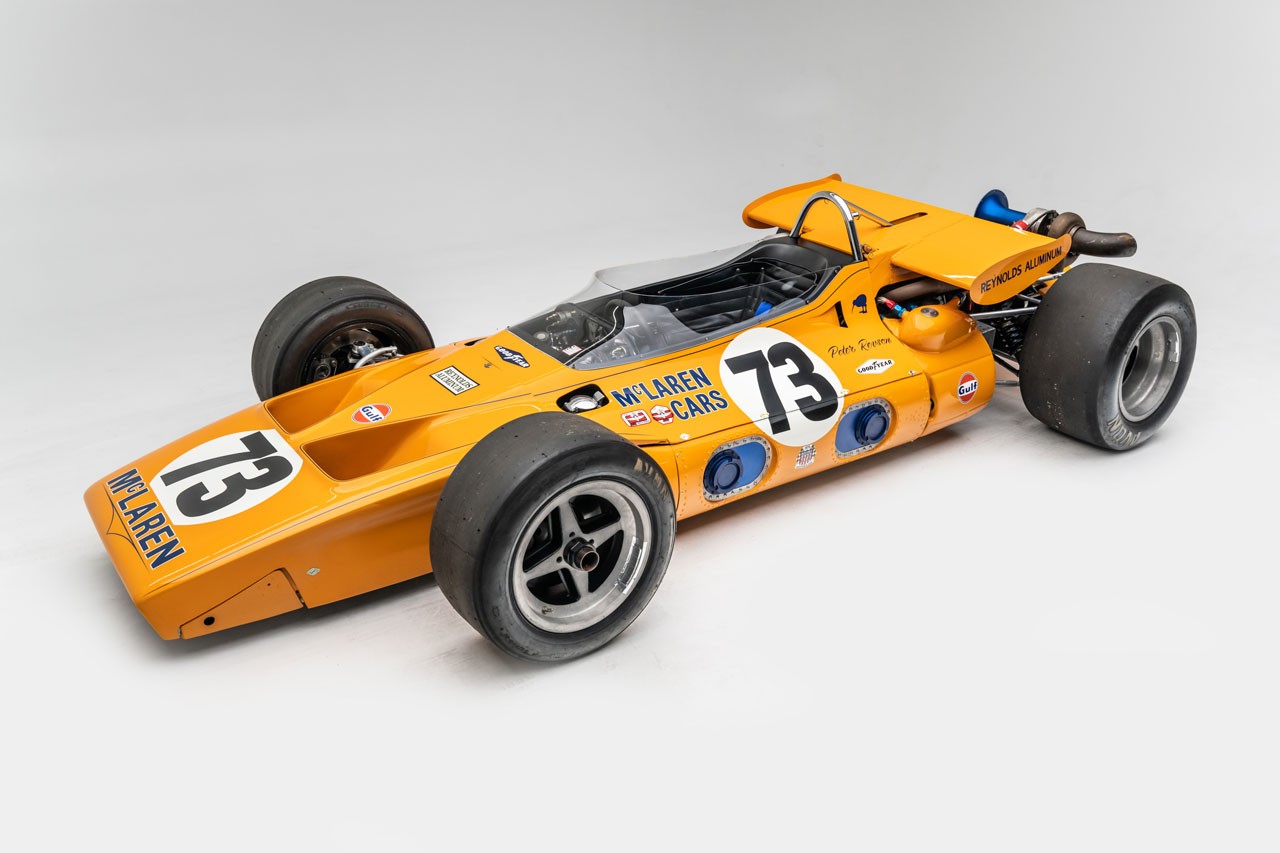 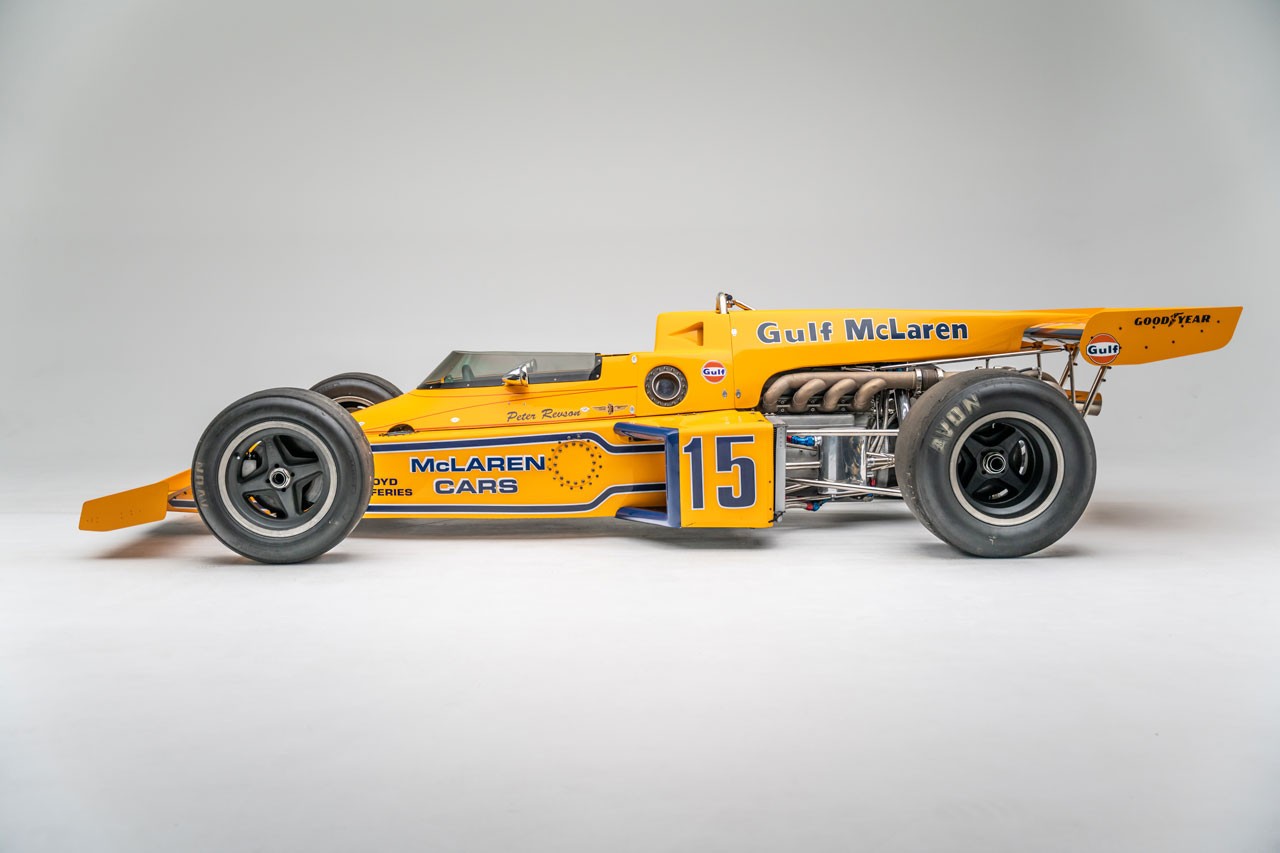 McLaren To Showcase Motorsports History at the Petersen Automotive Museum

McLaren is set to open a new racecar exhibition in LA as Petersen Automotive Museum pays tribute to the manufacturer’s motorsports history.

With Bruce McLaren founding the McLaren Motor Racing team in 1963, there’s plenty to see. Expect a racecar exhibition that will take us from the Formula 1 history of the team through early and rare McLaren racecars, including the Cam-Am, Formula 1, Formula 2, Formula 5000, and USAC, which all feature its signature papaya-colored paint scheme.

We will see the first McLaren to use the papaya-colored paint, the 1967 McLaren M6A. Modern McLarens, such as the 2018 MCL33 Formula 1 racecar are also in the exhibition.

Petersen Automotive Museum Executive Director Terry L. Karges says, “The racecars of Bruce McLaren and the company he founded have been at the forefront of design and performance for decades. We are excited to let the public get a closer look at some of these iconic and historic machines.” 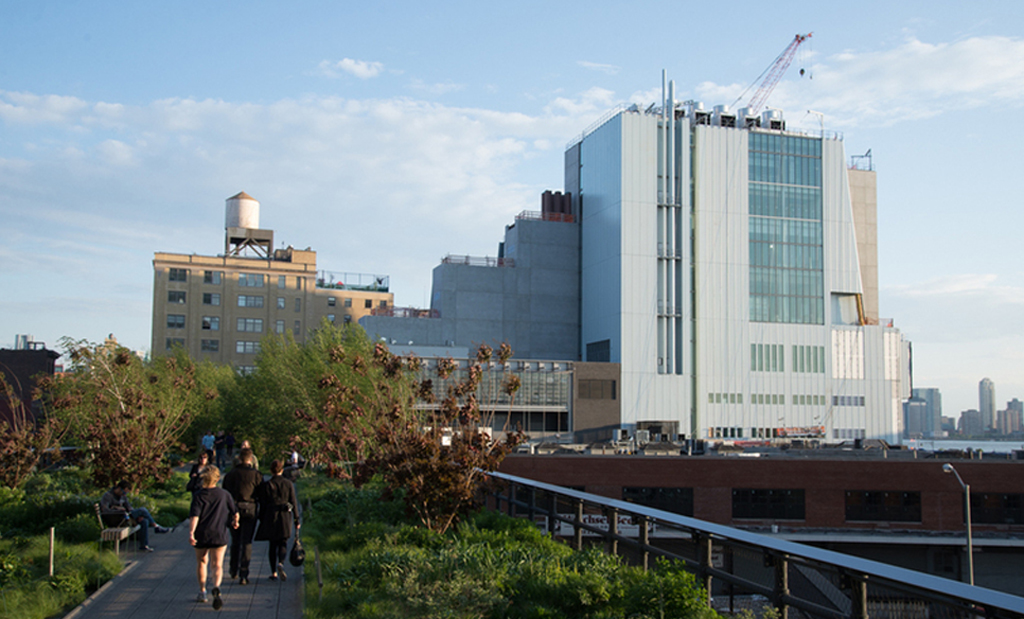 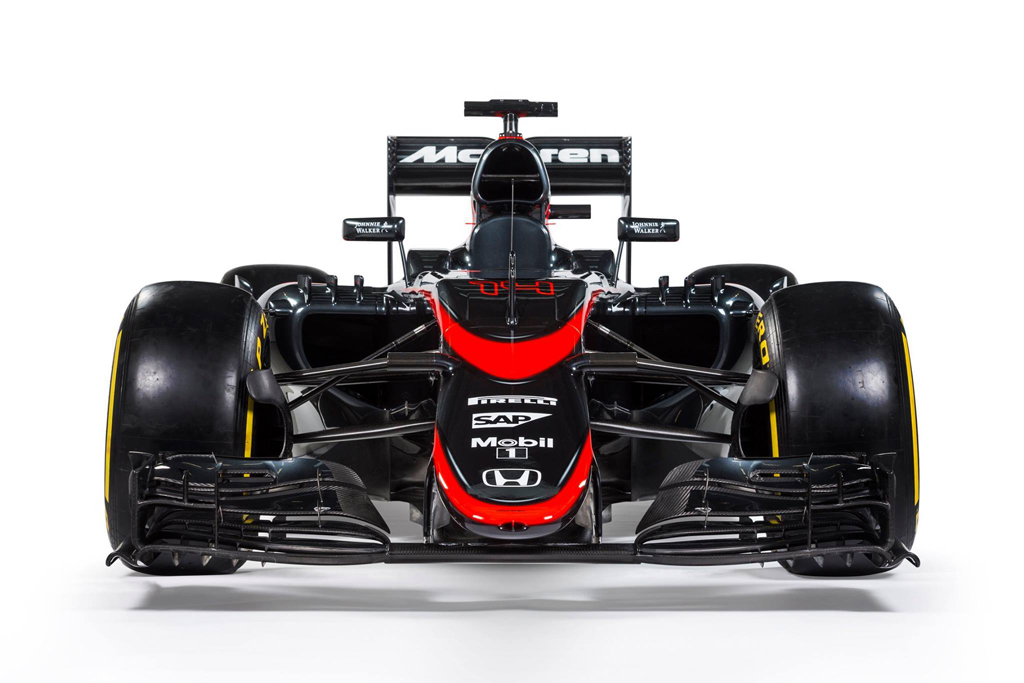 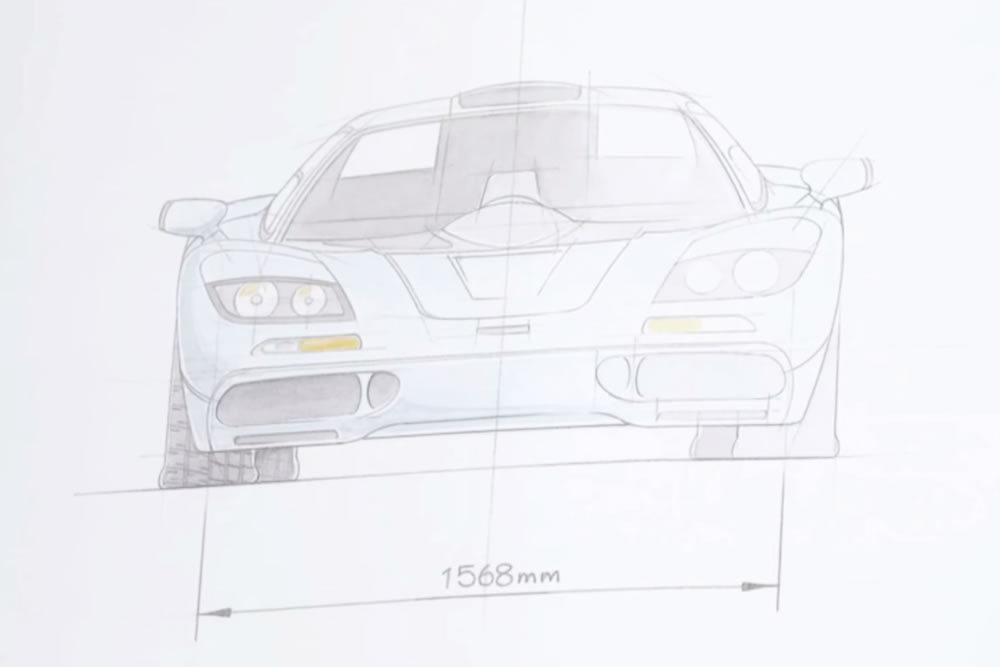