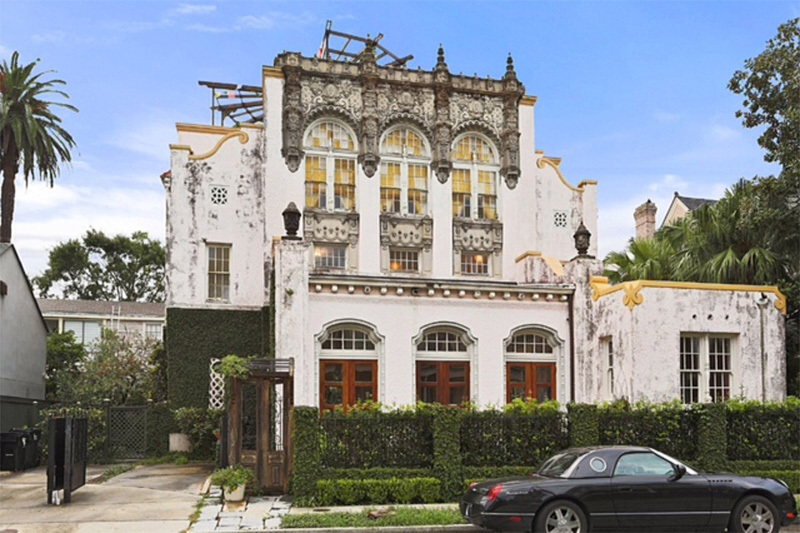 Beyoncé and Jay Z have completed their move to the West with the purchase of a $2.6 million mansion. The New Orleans property was originally built as a church in 1925 and served as the home of the Westminster Presbyterian Church before later becoming a ballet studio. The mansion measures 13,292 square feet, has 26-foot high ceilings, and three individual apartments. Named ‘La Casa de Castile’, the Spanish Baroque is now the home of the celebrity couple and their three-year old daughter Blue Ivy, who was recently enrolled in an elite toddler program at a private school nearby with an annual tuition fee of $15,080. 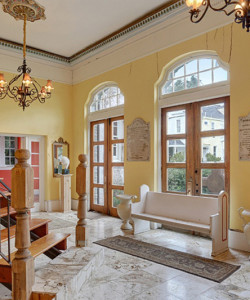 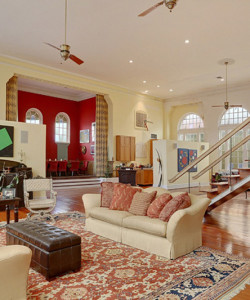 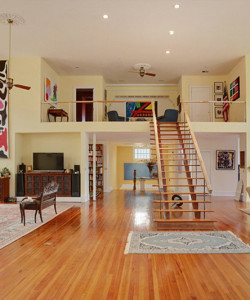 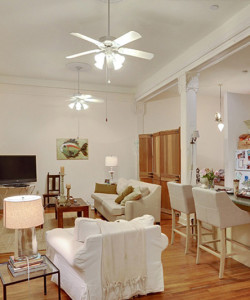 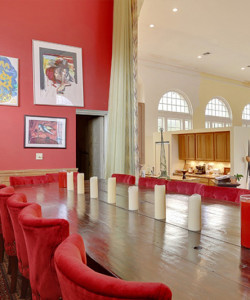 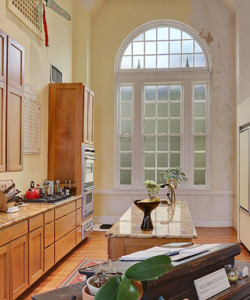 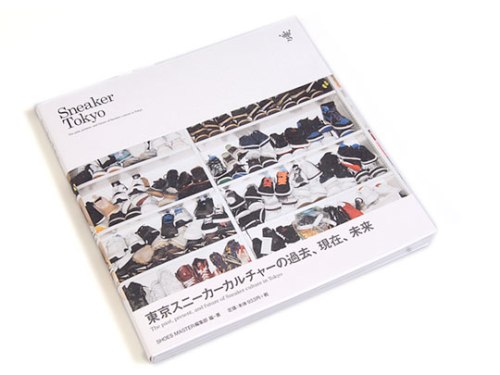 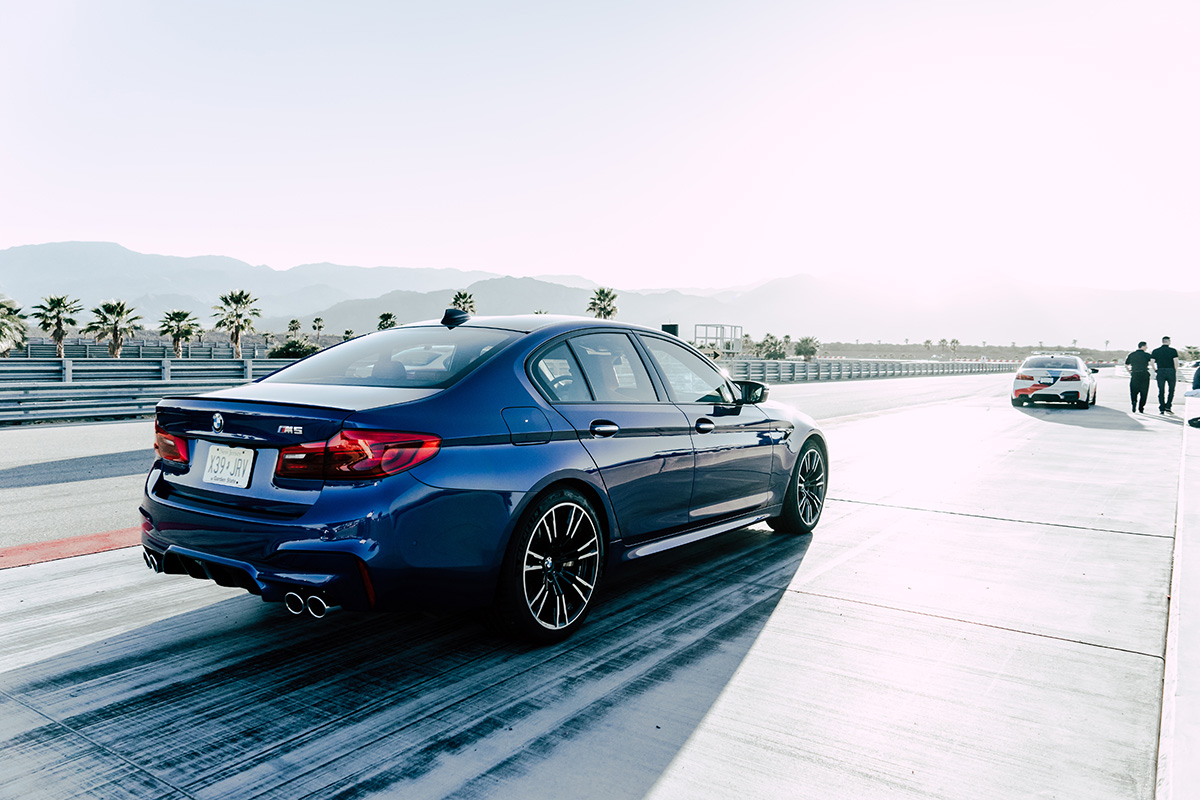 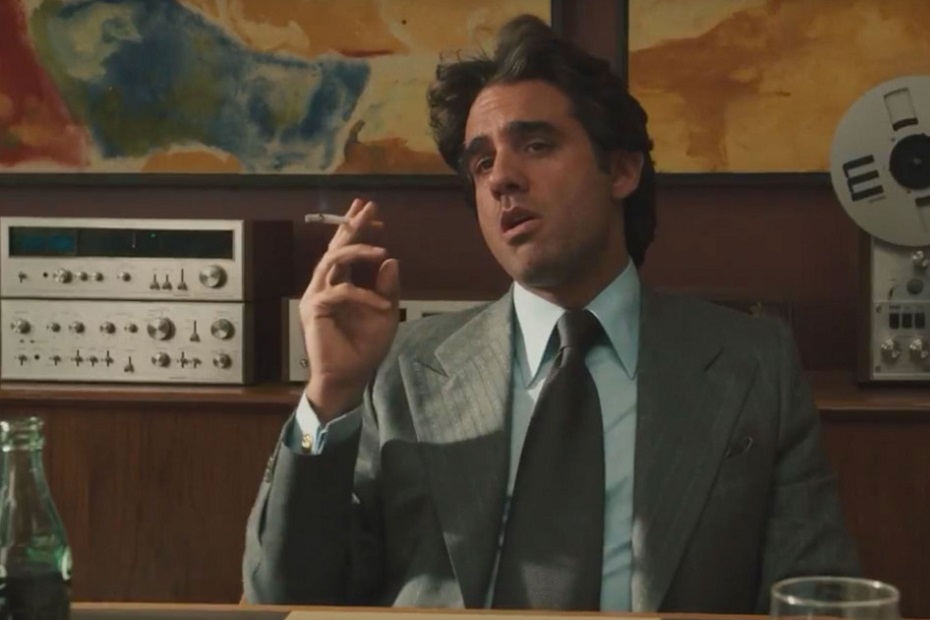