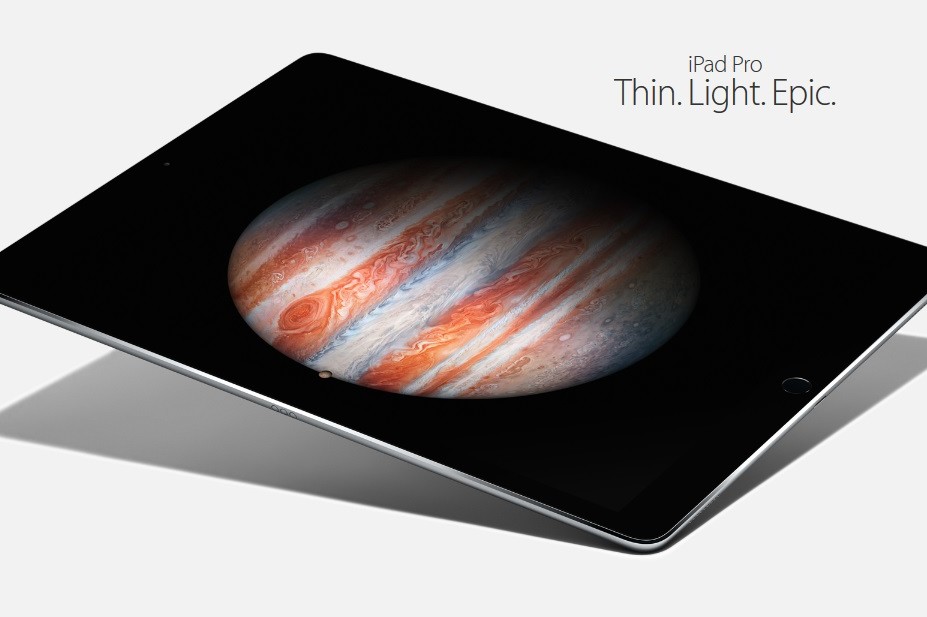 Apple yesterday revealed the new iPad Pro, featuring some powerful new hardware and a 12.9” Retina display sporting 5.6 million pixels, the most ever for an iOS device. The iPad Pro shares the same custom-made 64-bit A9 chip with the new iPhone 6s handsets, and it brings speeds rivaling those of today’s gaming laptops.

Also revealed was the Apple Pencil, a US$99 stylus especially made for the iPad Pro. It works with near-zero latency on the device, and is super-accurate and fluid – a must for artists. It also improves functionality with other programs and apps on the iPad.

Another iPad Pro accessory worth noting was the Apple Smart Keyboard, a super-thin, portable, full-sized keyboard that doubles as a protective cover for the iPad Pro. It connects via the iPad’s Smart Connector port, letting you do away with cables, battery charging, or Bluetooth pairing. 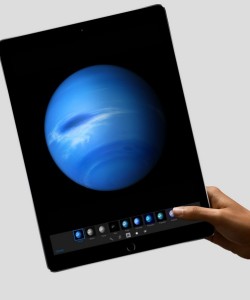 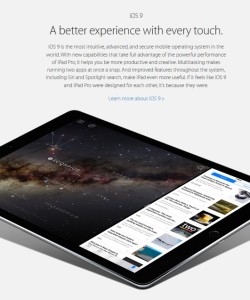 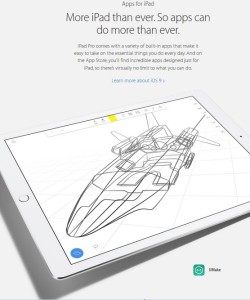 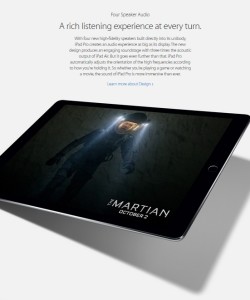 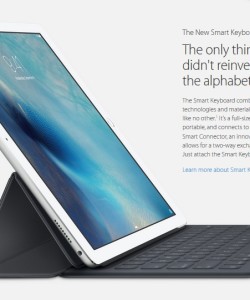 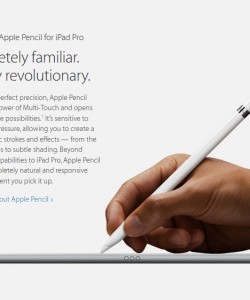 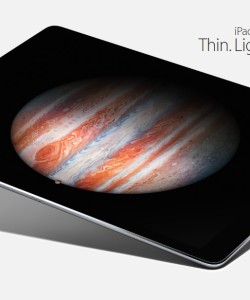 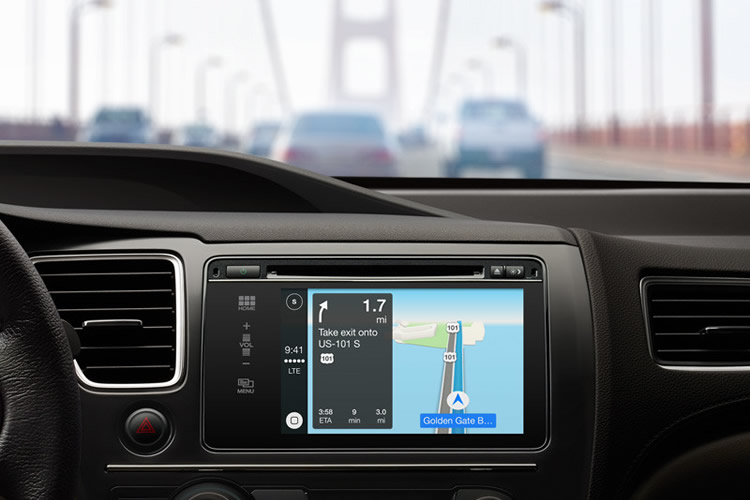 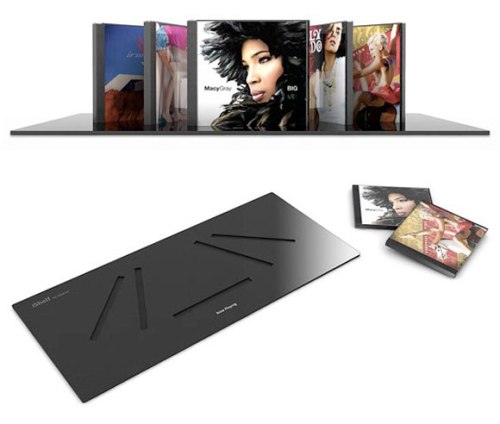 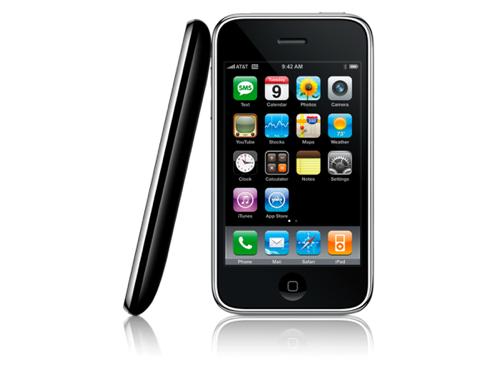