Apple officially introduced iOS 14 during their WWDC virtual event. The new mobile operating system brings with it the most significant update ever to the Home Screen, featuring the introduction of widgets and smart organizing of installed Apps.

“iOS 14 transforms the most iconic elements of the iPhone experience, starting with the biggest update we’ve ever made to the Home Screen,” said Craig Federighi, Apple’s senior vice president of Software Engineering. “With beautifully redesigned widgets on the Home Screen, the App Library that automatically organizes all of your apps, and App Clips that are fast and easy to discover, iPhone becomes even more powerful and easier to use.”

With iOS 14, you can customize widgets for work, travel, sports, entertainment, and all applicable apps you need. You can adjust the widget layout and how they sit alongside apps while a Smart Stack of widgets automatically brings up the right widget based on time, location, and activity.

Apple’s also introduced a new tool that organizes your apps through the App Library’s operating system, which helps make your life a whole lot easier. And there’s finally picture-in-picture support on the iPhone, meaning you can accept FaceTime and incoming calls and Siri interactions while using another app.

iOS 14 now allows the pinning of important messages to the conversations to the top of your message lists so you can access any discussion with ease. Apple’s also taking privacy quite seriously as the latest OS features more transparency and control, as apps are now required to receive permission before tracking.

Learn more about iOS 14 at Apple.com and look for the public beta to release next month. 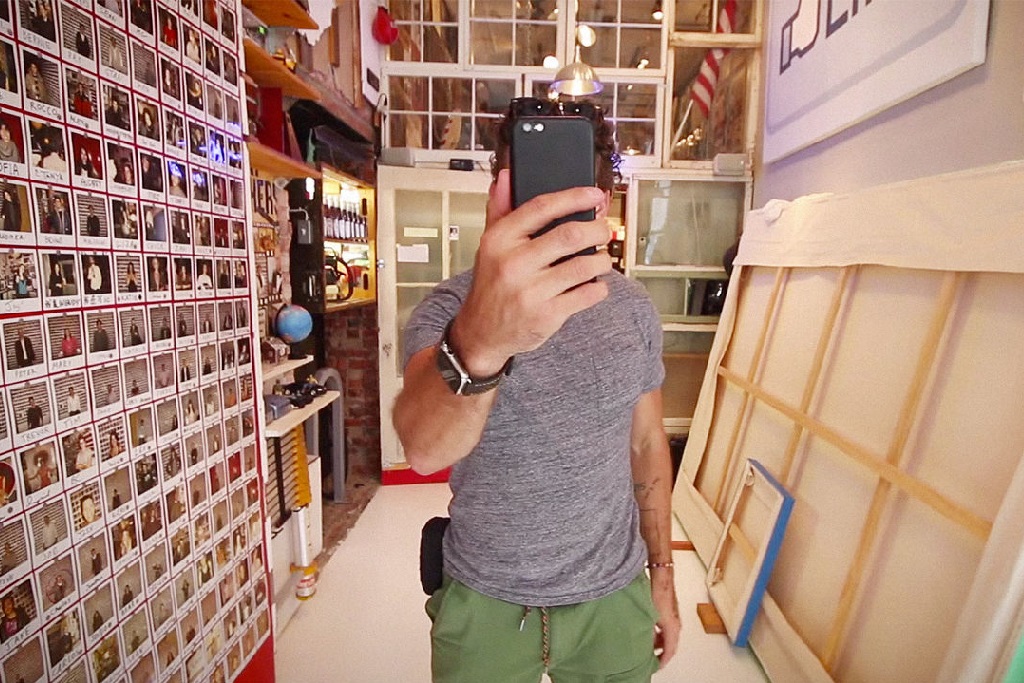 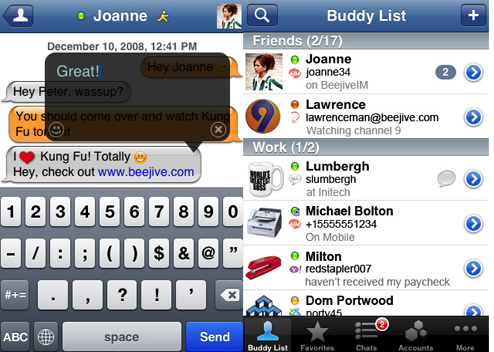 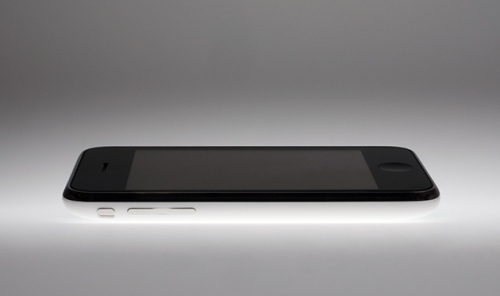