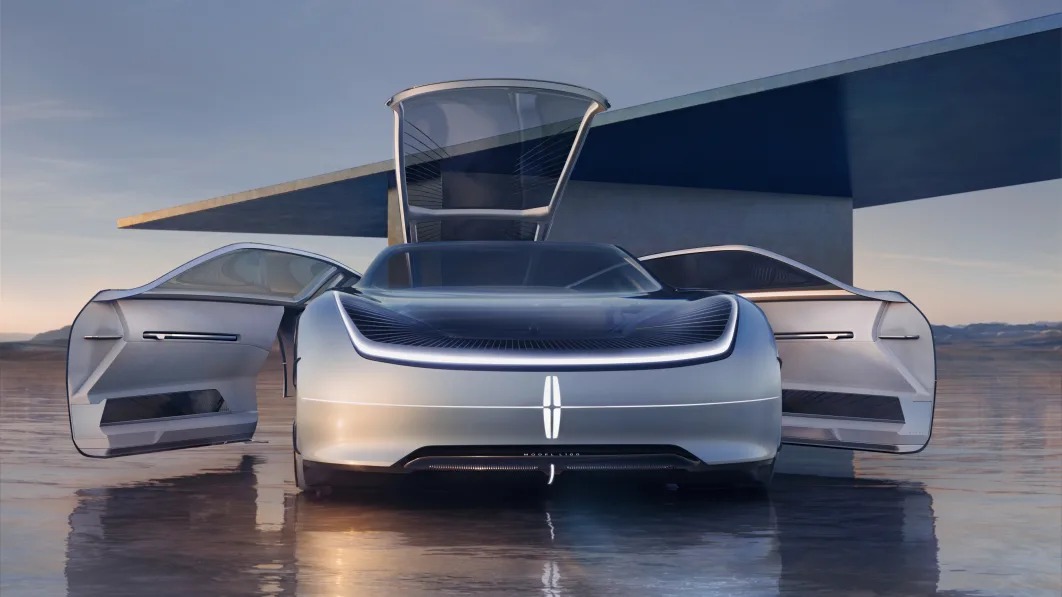 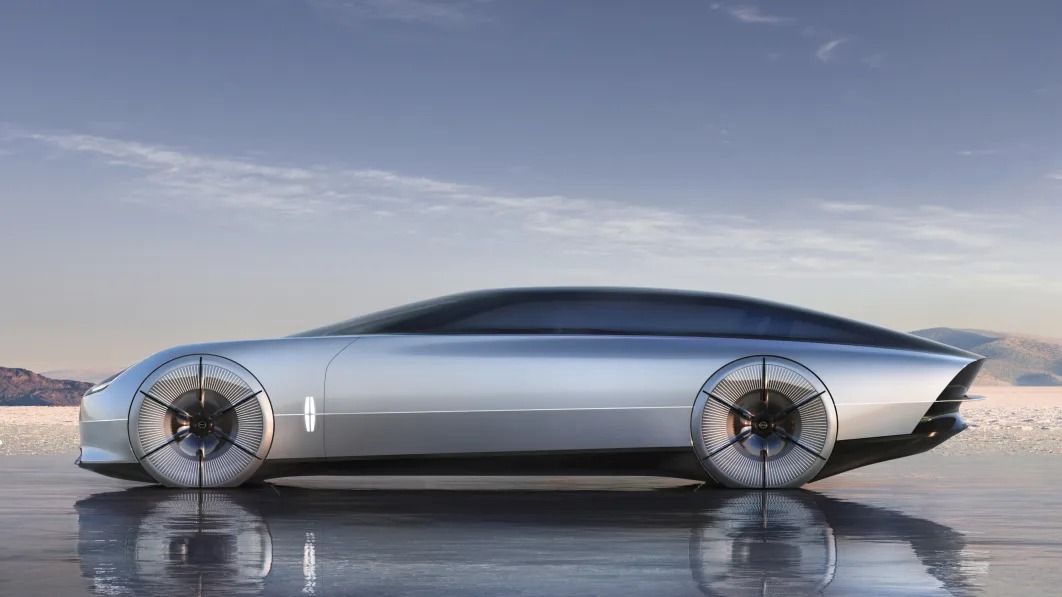 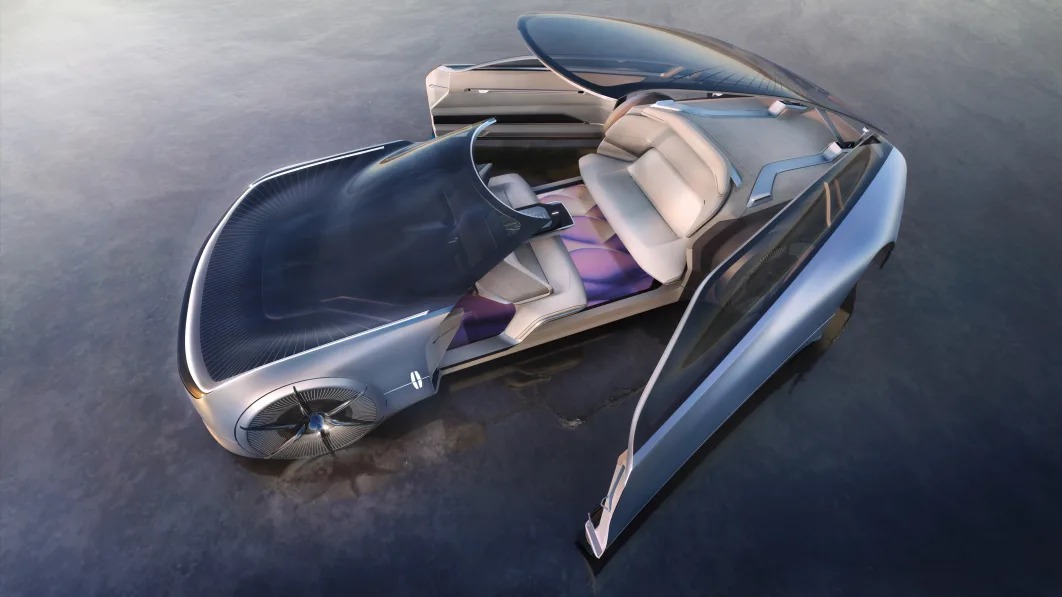 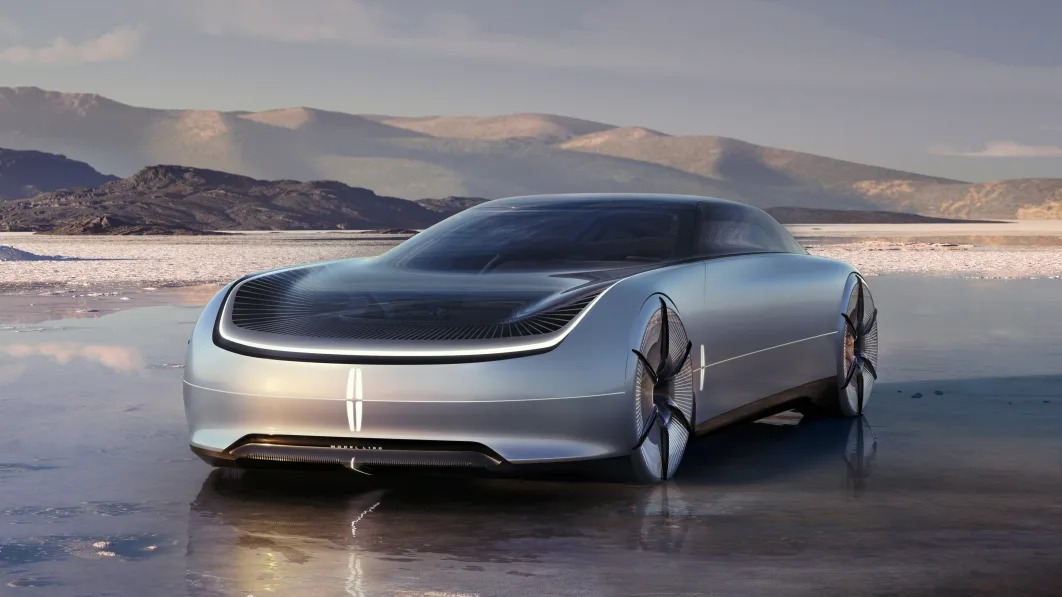 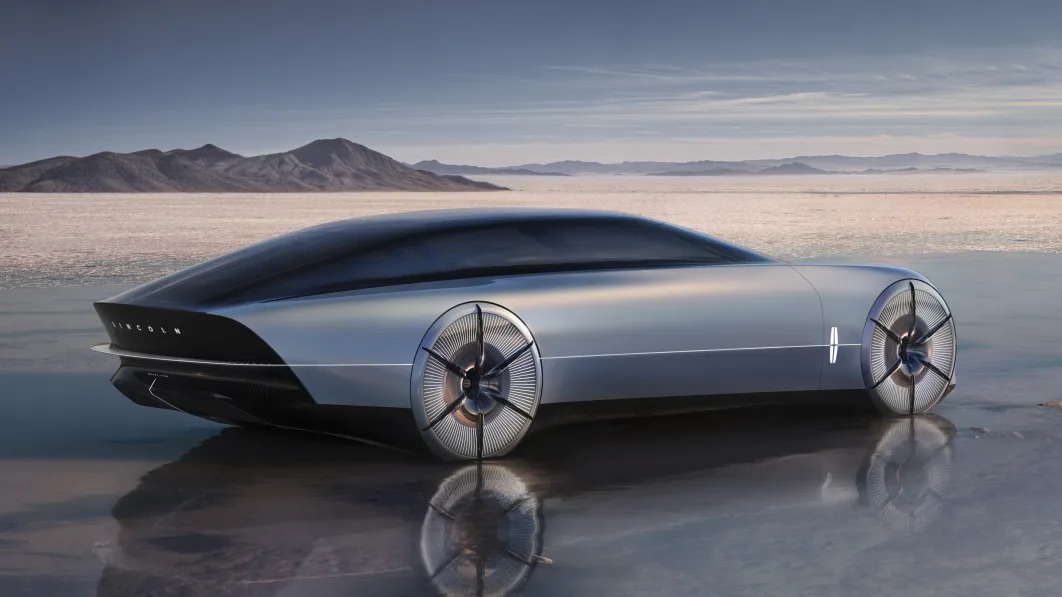 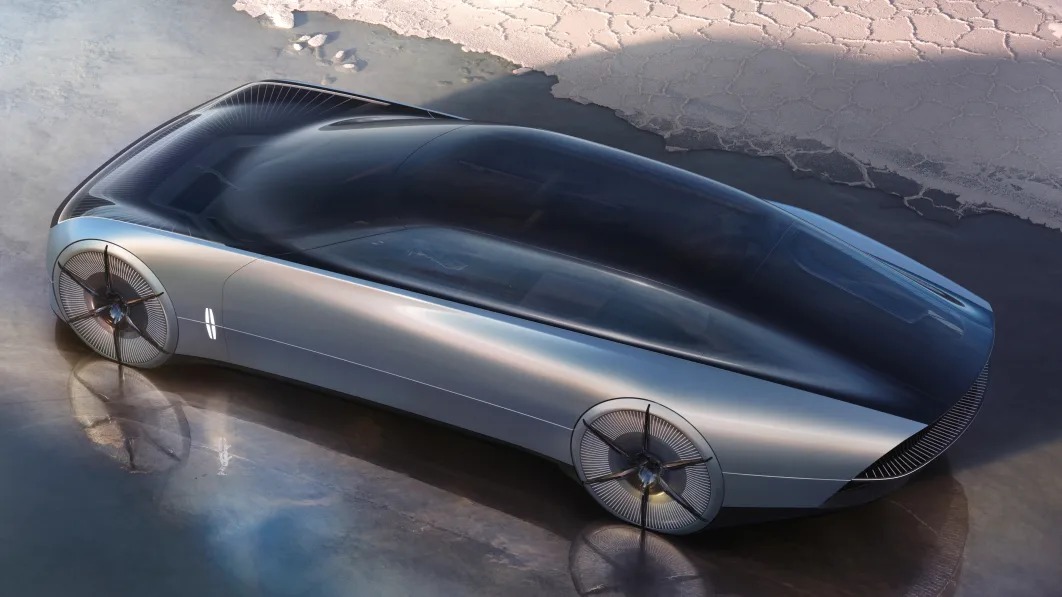 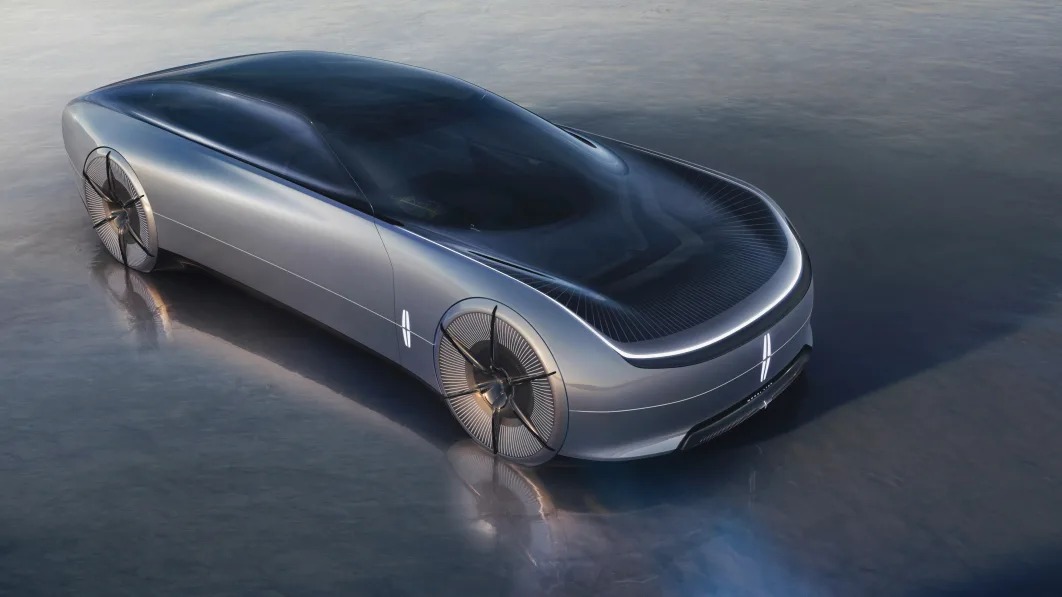 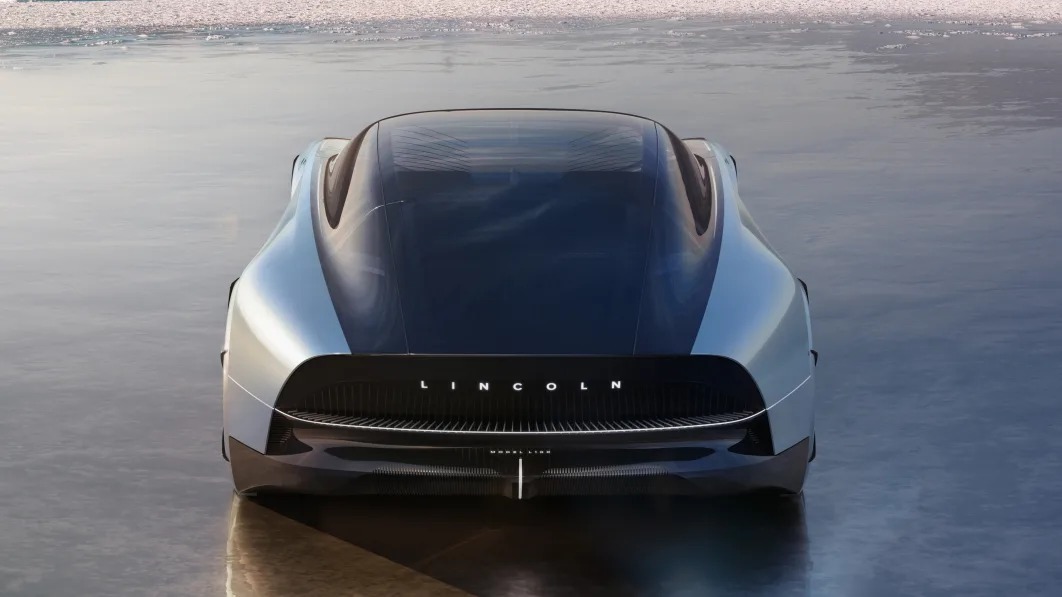 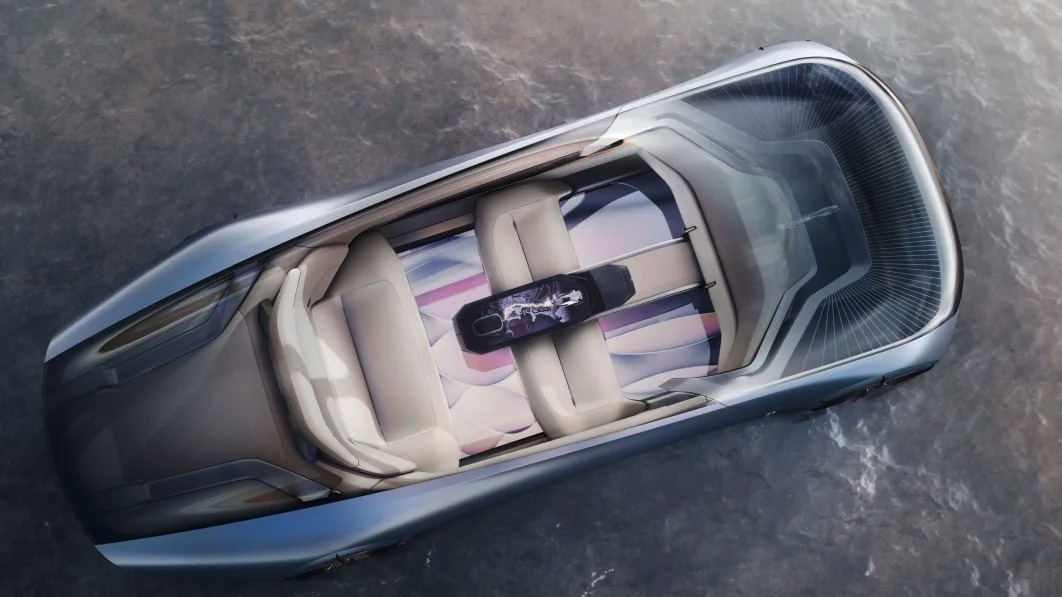 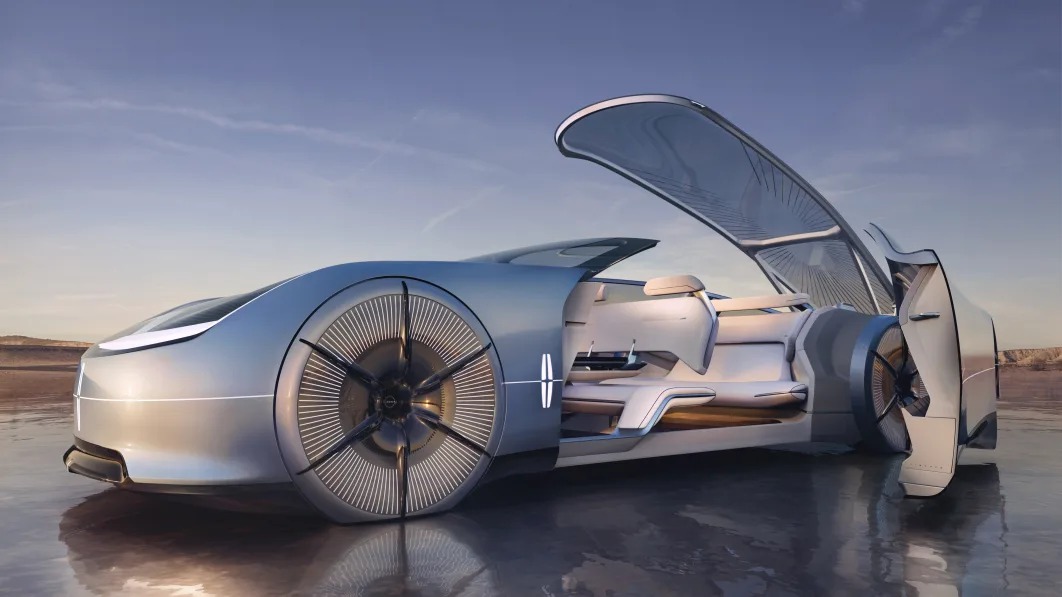 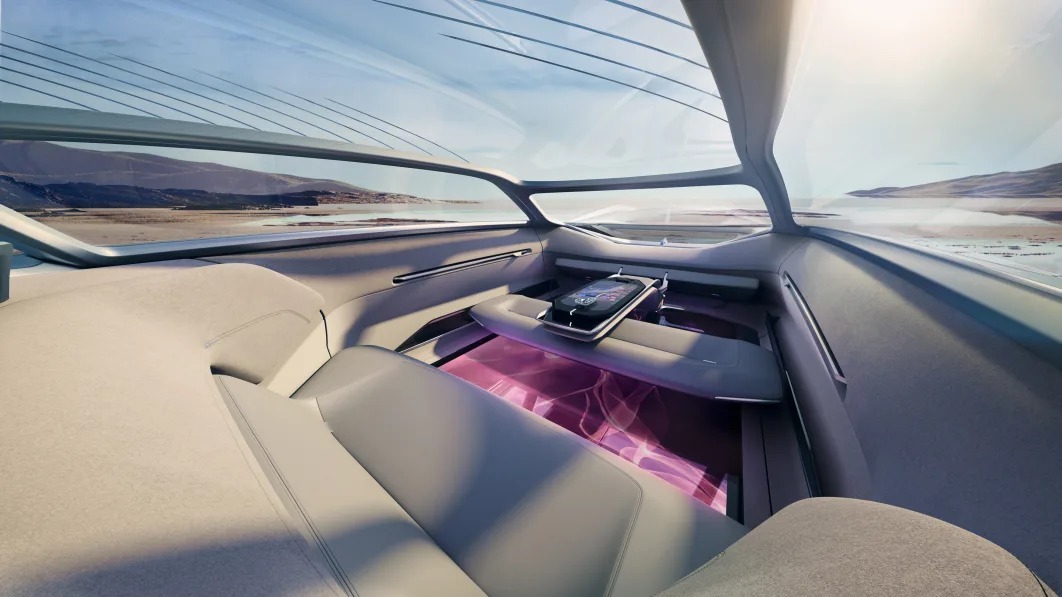 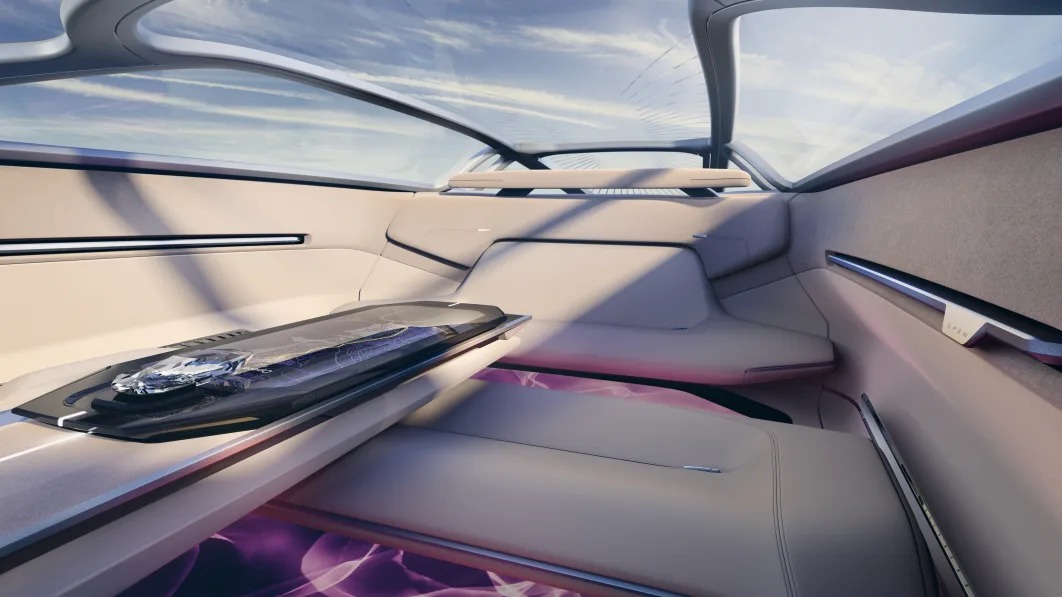 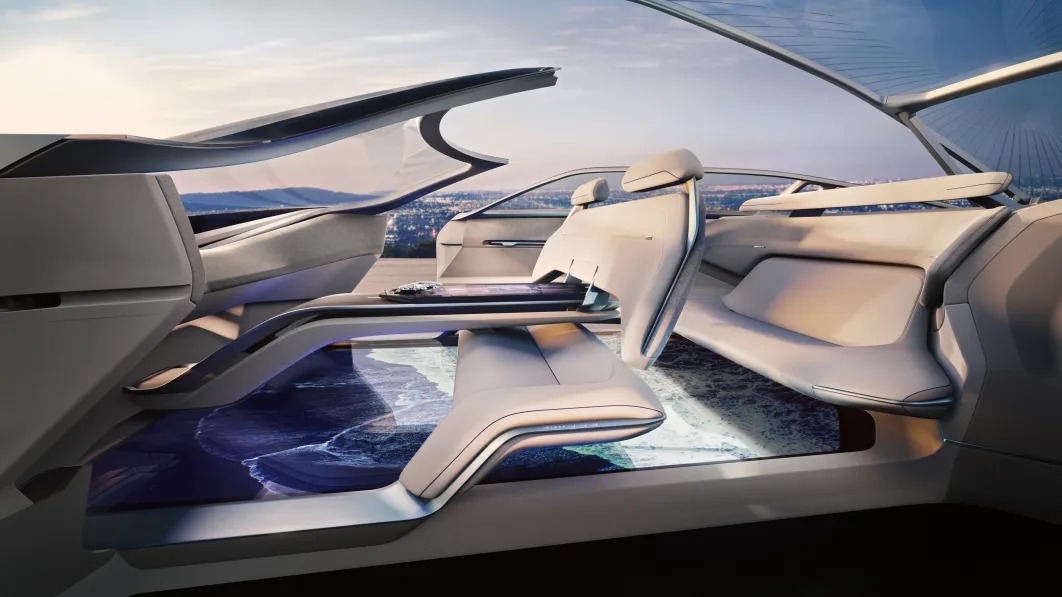 Lincoln levels up its classic Lincoln luxury car by creating its new autonomous coupe concept. Revealed at Pebble Beach, the massive L100 wows the crowd with its extravagant aura and most ridiculous suicide doors ever.

Its sleek look starts with the tucked-in wheels behind the LED-lined bodywork, giving a more slippery vibe that allows a customizable movement signature. Drivers get to enter the portal-like doors that make the coupe look like a mechanized insect with revolutionary hinges that open rearward and then outward. Lincoln says the angles can be customized together with LEDs that have custom lighting effects.

With a huge focus on the looks, we get too little inside scoop on the technical details. The manufacturer, however, suggests that L100 uses next-gen battery tech and wheel-in-motor innovation to maximize the interior space. It also ups its versatility with a five-person seating capacity.

In contrast to Cadillac’s InnerSpace concept where autonomous vehicles are believed to be more of use in the ridesharing scene, Lincoln wants drivers to still own their cars even if they are not the ones physically controlling the wheel.

“We are at a special moment in our history. Over the last 100 years, Lincoln has pioneered multiple innovations and pushed the boundaries of design that have come to define our brand as we know and love it today,” says Lincoln President Joy Falotico. “With the Model L100 Concept, we reimagine what the Lincoln sanctuary might look like for our clients of tomorrow moving us forward to define the next chapter of the Lincoln story.”

Lincoln L100 introduces a control interface that uses a miniature of the car itself, giving a bit of charm to inputting addresses. The concept involves a small car that drivers hold and place to the desired destination. Drivers can still use the voice command to minimize effort, though.

“Concept vehicles allow us to reimagine and illustrate how new experiences can come to life with the help of advanced technologies and allow our designers more creative freedom than ever before,” said Anthony Lo, chief design officer, Ford Motor Company. “With the Model L100, we were able to push the boundaries in ways that evolve our Quiet Flight brand DNA and change the way we think about Lincoln designs of tomorrow.”

View more of the sleek design as you browse through our gallery. 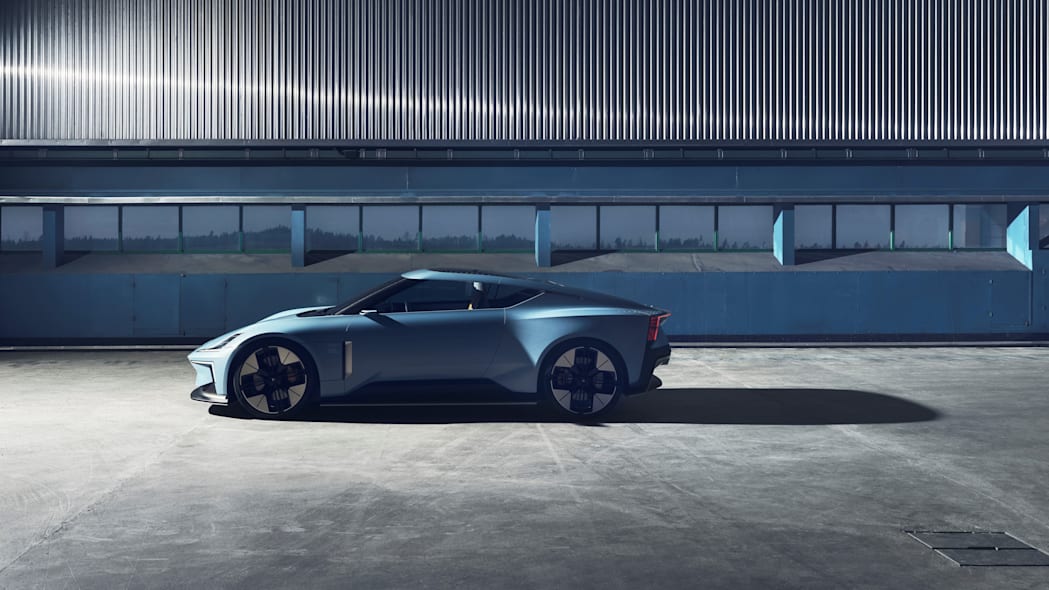 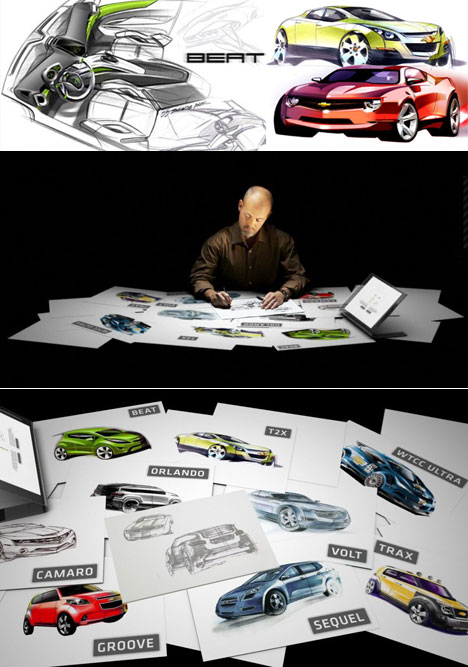 GM takes us inside Chevy’s Design Studio via new website 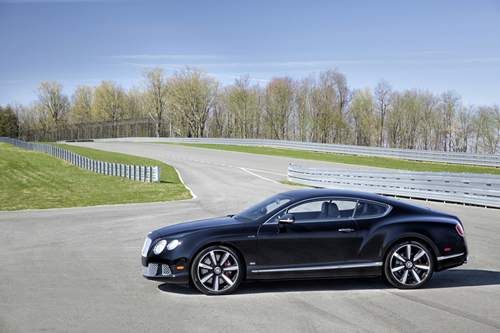